The building was constructed in 1862 at a cost of £180, it was funded by voluntary contribution. It served as the National School for 60 local children for about 27 years. In 1889 the school closed due to small number and stretched funds, it then only served as a Sunday school.

However, by 1919 the number of school age children in the village was increasing being at 67 between the ages of 3-14. The schools at Wingfield and Hoxne were at almost full capacity, leading the residents petitioning for a school in Syleham.

At a well-attended public meeting it was unanimously decided to refurbish the old school building at a cost of £130 which was raised by increasing the rates. The school reopened in December 1910.

But as befell many small local schools, the number of children in the village began to dwindle once more. By summer 1937 there were 13 children and, in the September, just 10. East Suffolk Education Committee made the sad decision, despite the best efforts of the parents, to close the school again but this time it would be permanently. The building remained the Sunday school and also a place for community gatherings and fundraising.

The building passed from the Diocese to Syleham church in 1949 and became the village hall, remaining the social hub of the village with regular meeting of societies such as the Women's Institute, Mothers Union, Youth Club etc. and frequently used as a venue for weddings, anniversaries and memorials.

In 1982 it was granted a 99-year lease to Village Hall Management Trustees as a community facility for both Syleham and Wingfield villages, both villages having invested funds. In 1987 the hall was registered as a Charity (number 297332) to provide a village hall for the inhabitants of both parishes. The Management Committee has overseen the gradual extension, updating and modernisation of the hall. By 1996 it became the attractive building we have today.

The hall remains one of the parish’s key assets, providing a meeting place for many community activities. It is the principal venue for large public gatherings and is popular as a venue for private parties. The Sports & Social Club, which was established in 1983, organises a wide variety of music, drama and dance events as well as monthly bingo, open mic and Karaoke. The money raised by these provides the funds for on-going running costs and upkeep of the building. 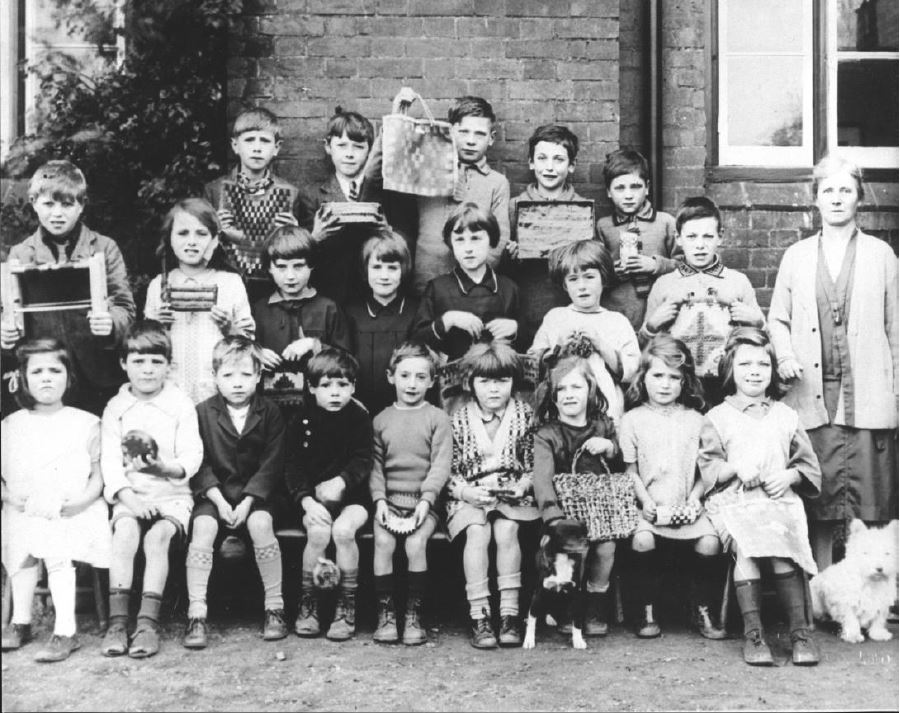